Miss Jane was mad that her boyfriend had cheated on her. She wanted to make sure he learned a lesson that would serve him the rest of his life. She tied him up and rendered him defenseless. She then took her shit and her pee and she fed it to him slowly. He had to eat and swallow all of it or he would get an even worse punishment. He ate it all.

Mistress Emily gets guy to eat her shit

Mistress Emily has a sexy ass and this guy was drawn to it. He tried to seduce her but he was a loser in his eyes. She was pissed that he was insistent but then she remembered she had always wanted to try scat fetish. So she used him to try it. She took him to her home where she forced him to eat and chew and swallow her shit.

Mistress Alina wanted to try scat fetish and she did not know how to try it because she did not want to do it alone. She also did not have a slave to try it on so she had to rent one. She did and she tried it on him. It was so much fun that she decided to get her own slave to be shitting on and seeing him eat her shit. 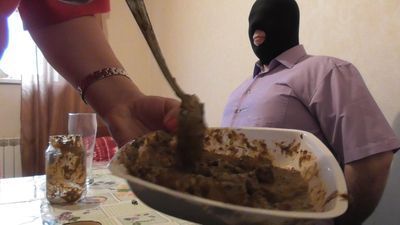 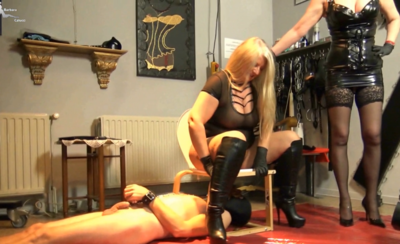